H.E. Mr. Kenichiro Sasae
Ambassador of Japan to the United States of America

As a citizen of the world and an advocate for peace and people’s human and democratic rights, I demand that all charges against Hiroji Yamashiro, and his co-defendants, Hiroshi Inaba and Atsuhiro Soeda, be dropped and all attempts to silence the people of Okinawa in their just quest to rid their homeland of the many U.S. military bases be stopped. 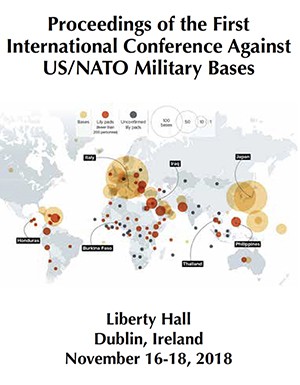